I haven’t always slept in my bed.

When I was in elementary school, and even once or twice during my teenage years, I would rearrange my room every six months or so. I assumed that my parents knew what was happening each time loud thuds erupted upstairs, but I don’t remember them ever confirming, nor did they seem surprised when my bedroom layout was so vastly different between morning and night that one might rightfully think she was in the wrong house.

At one point while in high school, my creative side was in extra high gear, and as a result, I not only moved my bed to a new location but I also took to sleeping on the floor next to my bed for eight or so months.

I had a perfectly good double bed crowned with a gorgeous, swirly wicker headboard beckoning me every night, but I snubbed it and stripped it of its scallop-trimmed sheets and comforting blankets only to plunk them down on the floor right next to it. Poor thing.

For those next eight months, things felt new but familiar. It was just enough of a change to get my creativity swirling again but not so much of a change that I felt like the world had been turned upside down and inside out and stuffed into another universe altogether.

That’s the kind of change I like: subtle. The kind that keeps one hand attached to the warm familiarity that comes from clenching a favorite stuffed animal (mine was Eeyore, and he came to the floor with me). I like my creature comforts; I always have. And I clearly have long had a habit of changing things up, moving them around so as to see the world around me a bit differently.

But no matter what else is changing around me, it’s the small, familiar comforts that keep me grounded.

Sometimes when I watch Million Dollar Listing and a mansion is being sold fully furnished, my most immediate concern isn’t the $4.6 million price tag or the 14,000 square feet of living space that will need frequent dusting. It’s the fact that everything in that house, down to the books on the bookshelf, would be brand new to me.

I can’t imagine a less grounded feeling—even if I were floating through space.

This morning, I called my mom. She’s programmed into my phone as Cathy, not Mom, because Grace’s and my contacts keep synching and I got tired of calling myself.

As I scrolled through the C’s in my contact list, I saw no fewer than four names about which I instantly thought, “Who in the ever-loving hell is that?” Also, if I don’t know who they are, why would I call them? Also, if I wouldn’t call them, why are they taking up space in my contact list?

This, by the way, is what caused me to remember how I used to rearrange my bedroom and purge no-longer-necessary items like love letters (I really wish I’d saved those), sticker collection albums in which I no longer had interest, and décor I wanted to believe I’d outgrown.

It also made me think about the current state of my closet. And the boxes under my bed. And my social media accounts.

When I login to Facebook, I’m notified that it’s Joe X’s birthday (as well as that of eight other “friends”). I have no idea who Joe X is or why are we friends, but ohmigod, am I an a**hole for not wishing him a happy birthday? (Assuming he knows who *I* am?)

That can’t happen. Obviously. So I’ll write a quick “HB” on his wall. Which he will undoubtedly unfriend me for doing because, if you haven’t heard, simply writing HB on someone’s wall is the laziest way of connecting without caring, which I think is a clinically defined act in this day and age, beat out only by a copied and pasted private message saying, “So glad to connect. What do you do?” and the even more popular and less digestible “Hey.”

Some things I can get rid of without thinking for even half a second. Those include — but are not limited to — random pennies on the floor of the car, hair ties, and random nails found in the garage I don’t want to take the time to organize).

**Note: I’ve changed my tune on the pennies and I blame every money energy person I follow on Facebook. All money has value. Even pennies.

When I pull out the stack of magazines from under my bed, I think, “What if, one day, I want to read the article written in the March 2008 issue of Phoenix Home & Garden about how to plant asparagus in the front yard as a delightful (and edible) bush?”

I walk into my closet and ponder, “Why is that sweater still here even though I haven’t worn it in nine years?” I’ll tell you why. Because it cost $95 and it’s the most expensive sweater I’ve ever owned and it feels like blasphemy to get rid of it.

…Even though I recently donated an $850 leather chair with the same level of “I’m done with you” as I do a carton of expired yogurt.

I unearth a 5-subject spiral notebook and fear, “What if one item on this one list that I wrote seven months ago might spark an entire book concept at some point? Better keep the whole list. Better yet, I’ll just keep the whole notebook!”

And that is how I ended up with 857 names in my address book, of which I’ve contacted no more than 17 in the last five years.

All of this is written to intensely justify to myself (and now you) what I’ll be doing for the next hour. I’m starting with the A’s in my phone contact list. If I have no idea who a person is, I’m deleting them.

Before I do that, I want to be clear that some things in this world ARE valuable to hold onto, whether you’ll ever use them again or not. I’m not a complete monster.

When I was younger, my parents took us on their antiquing adventures on some weekends (right after I woke up on the floor). It was boring beyond description. One day, at the suggestion of my favorite teacher, Mrs. McCandlish, my parents gave my sister and me each $1 and told us to go exploring for our own treasure. I found a Charlie Brown glass on which Lucy is sitting on the top of a piano, admiringly leaning toward Schroeder, saying, “Don’t ever underestimate the effects of a pretty face.” I was ecstatic with that find.

I’m sure there’s plenty to analyze about why I felt such a connection to this particular glass, and perhaps I’ll get to that in another essay (or not), but it still sits in my office, and it’s never leaving my house.

Are you writing a book? Ready to clear the clutter (aka paralyzing overwhelm) when it comes to book publishing? If so, I created this new, 3-part video training just for you!

Sign up here to get Video 1 of Top Insider Strategies to Publishing an Impactful Book delivered to your Inbox right away! 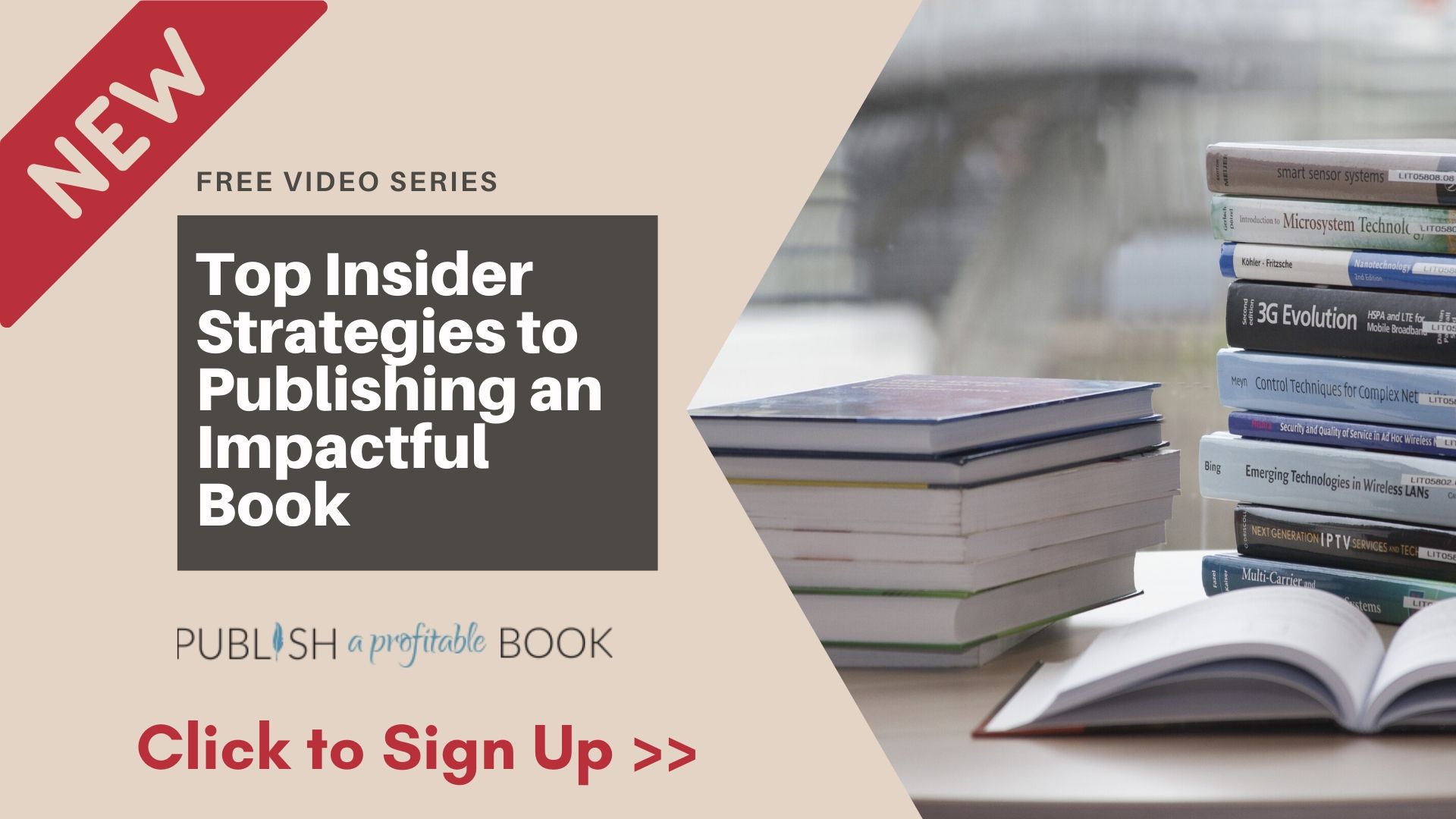